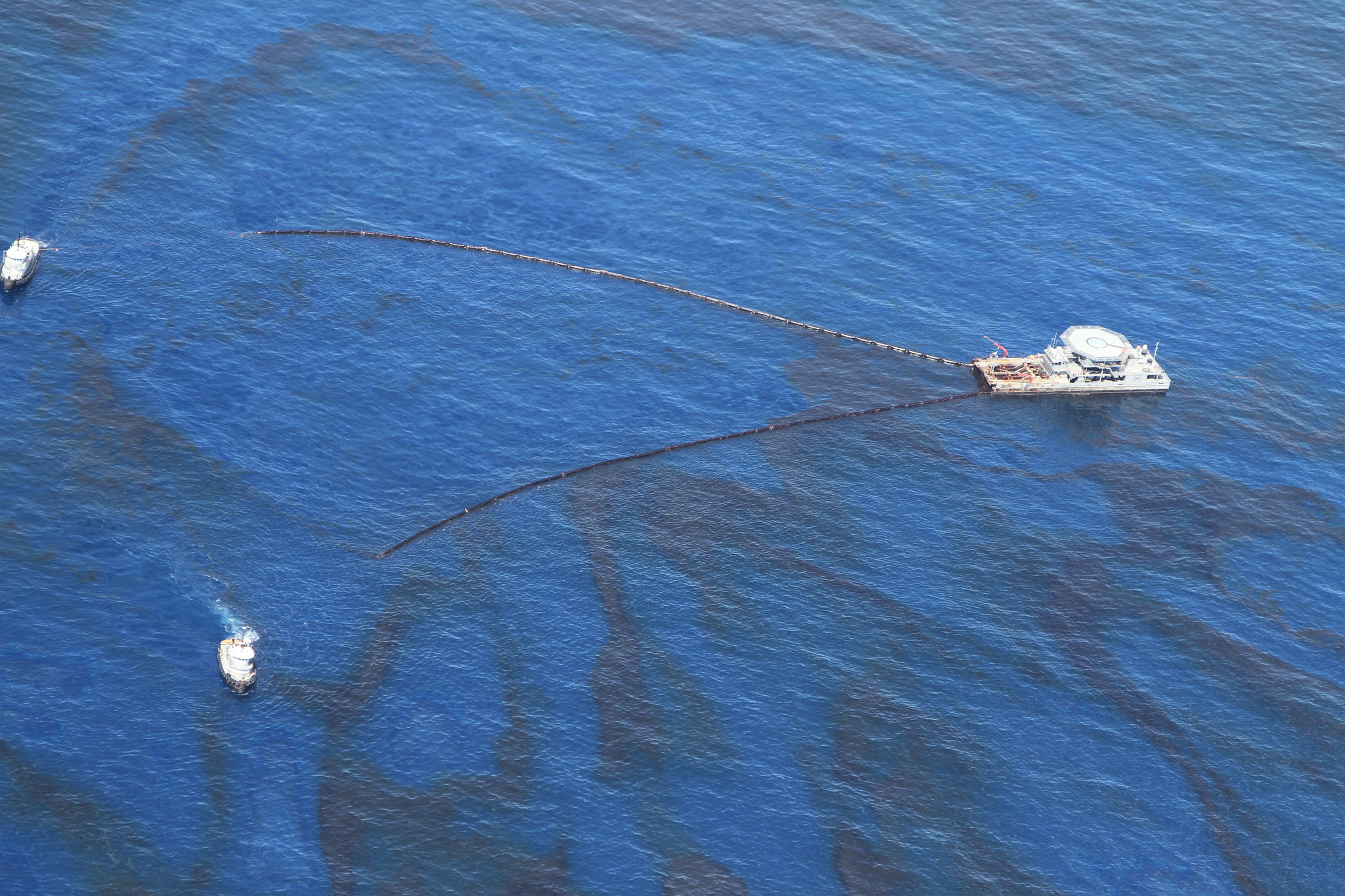 In April 2010, a blowout of BP’s Deepwater Horizon oil well caused over 200 million gallons of oil to spill into the Gulf of Mexico...

In April 2010, a blowout of BP’s Deepwater Horizon oil well caused over 200 million gallons of oil to spill into the Gulf of Mexico. This spill is still considered one of the greatest environmental tragedies in US history. Countless marine species were affected, suffocated by the oil and stranded due to loss of habitat.

Oysters were one of the species that took a huge hit due to the spill. As a keystone species, oysters contribute to all aspects of the Gulf ecosystem. Oyster populations that are large and healthy will create reefs that not only act as a safe space for their young, but also provide habitat for a number of small creatures, clean water and recycle nutrients through filtration processes, and even protect the Gulf by ensuring structural integrity for the coast. It is estimated that between 4 and 8.3 billion oysters were lost due to BP’s spill and subsequent clean-up efforts. Additionally, 5.7 million oysters per year are unable to settle because of shell coverage loss.

Over the past 10 years, cleanup/ relief efforts have been widespread. Over $300 million has been put towards oyster restoration in the Gulf since the BP oil spill. However, with hurricanes ravaging the waters each year, these efforts have not been nearly as successful as we would have hoped. When hurricanes and other large tropical storms hit the area, oyster populations are disturbed and unable to grow at the rate they should be. On top of that, the Bonnet Carré spillway was opened a historic number of times (2) in 2019 which led to mass die offs of oyster populations in Mississippi and Louisiana. Because of all this, the oyster population continues to be in rough shape despite various restoration projects.

Recently, $204.7 million in funds has been approved by the Louisiana Trustee Implementation Group, which is responsible for many of the oil spill settlement funds in Louisiana. Of the total $205 million, $25.6 million will go specifically towards oyster restoration led by the Louisiana Department of Wildlife and Fisheries. This money will go towards:

The Louisiana Department of Wildlife and Fisheries has also recently released an oyster restoration plan, which you can read more about in this blog post. The state of Mississippi has announced its intentions to develop a restoration plan too. With this new money and future plans for more restoration projects, we hope Gulf oyster populations will be able to begin recovery from the tragic BP spill and many other challenges.