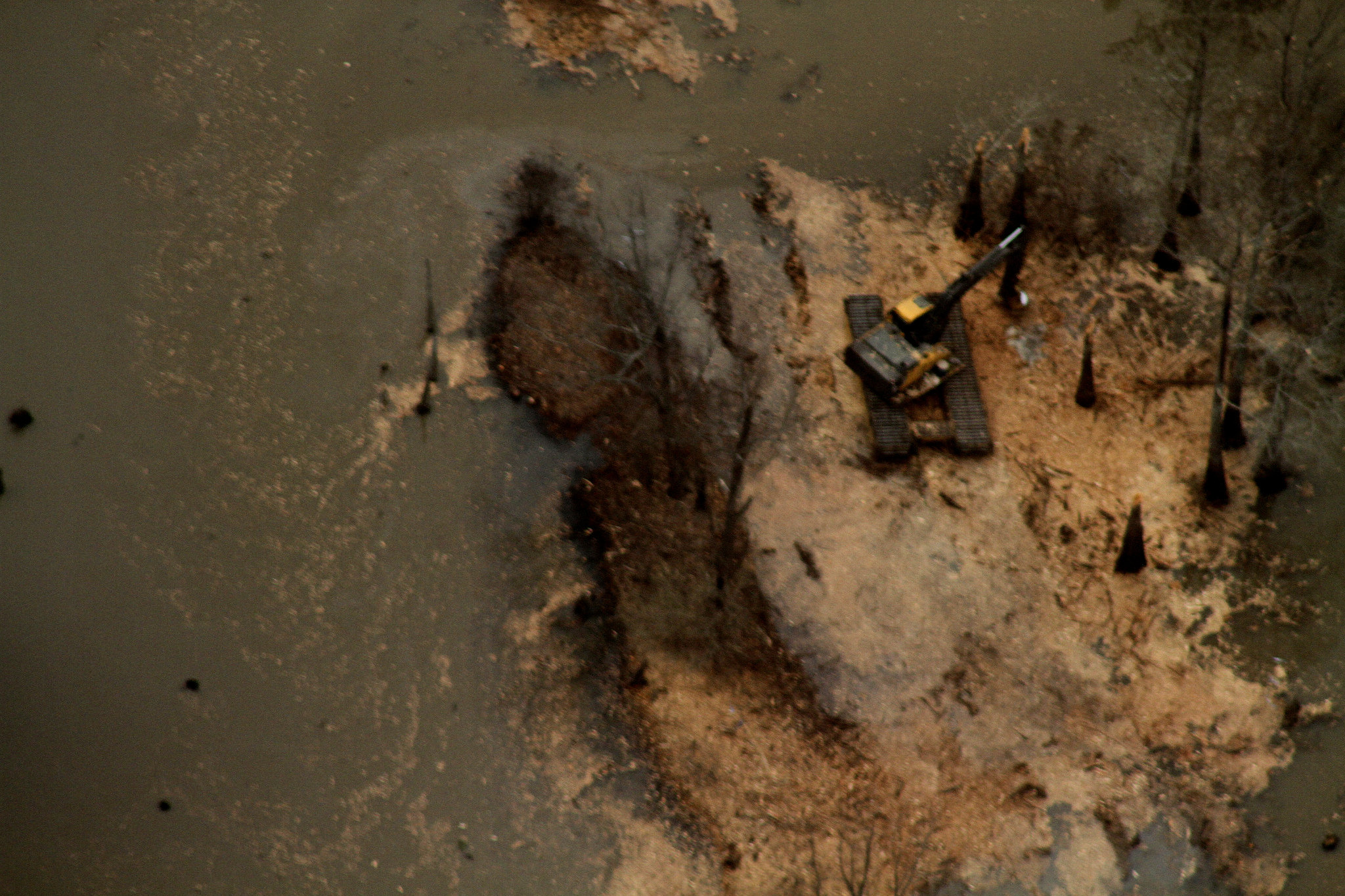 The Gulf of Mexico has long been on the frontlines of the impacts of the oil and gas industry and destructive pipelines play a central role in that story.

Hundreds of thousands of miles of leaking pipelines already crisscross the region. Recent advances in unconventional oil extraction like fracking have led to record amounts of oil in the United States. This — combined with a new rush to export oil and natural gas — is leading to an explosion in new pipeline proposals.

Pipelines destroy wetlands, pollute our water, threaten our fishing and outdoor recreation industries, and put communities at risk of explosions and pollution. New pipelines are the largest single contributor to wetland damage in the Gulf, causing the loss of thousands of acres of wetland forest every year.

It's not enough that Exxon, Shell, ConocoPhillips, and Chevron have torn apart Louisiana’s wetlands with older pipelines, which require thousands of annual repairs; in the era of fracking and oil export, there has been rapid increase in large oil pipelines being built to export oil to other countries.

Right now, the largest proposed pipelines in the region are "Ace Pipeline," the "Swordfish Pipeline," and the "Seahorse Pipeline."

Healthy Gulf will continue to fight these and other destructive pipelines by analyzing and commenting on wetland destruction and water pollution permits, watchdogging existing oil and gas infrastructure, organizing against the most harmful pipelines, and taking the necessary legal action to protect our communities and environment. 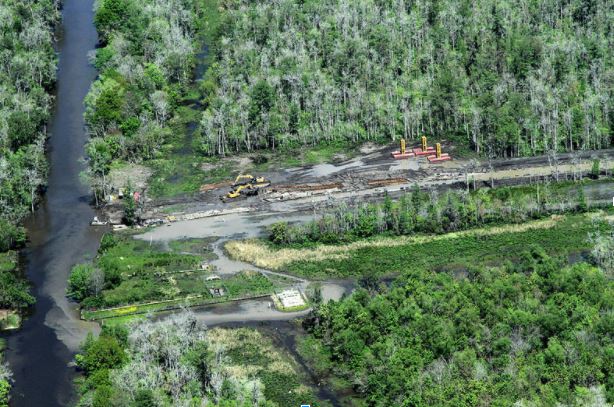