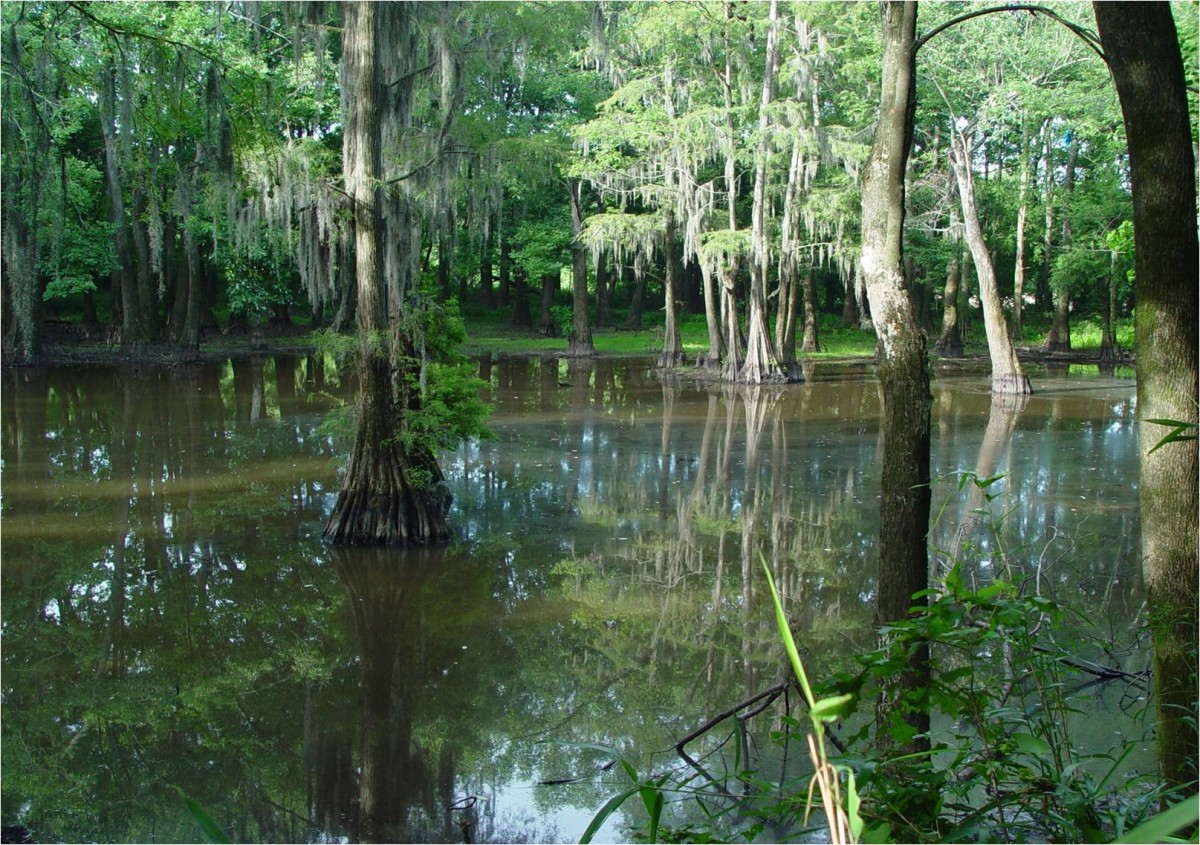 Damming rivers threatens habitats, and the freshwater flows that people and fisheries downstream rely on. In response to these and other threats, communities across the nation are beginning to take down old dams, but the state of Mississippi is “swimming upstream.”

While other states are actively removing dams to improve rivers, two new dams and fake lakes have been proposed in Mississippi and are actively being promoted by some state and local governments. The reasons given for these fake lakes on Mississippi’s two major coastal plain river systems, the Pearl and Pascagoula, merely mask economic development as a driving force.

"One Lake" on the Pearl River in Jackson, MS

In Jackson, Mississippi, the Pearl River is threatened by more damming to build another lake on its main channel. Although this project is being sold as flood control, the true focus is to foster real estate development and provide economic development.
‍
The Corps of Engineers wrote a plan in 1996 for levee improvements for Jackson that would protect it against more major flooding. Instead of utilizing this straight-forward option, the so-called "One Lake" plan has been advanced. The "One Lake" plan would be more ecologically damaging and could flood downstream towns.

Another dam on the Pearl River is not how we achieve flood protection for Jackson. We’re working to make sure the Pearl River gets the comprehensive restoration it needs, not a new fake lake and dam project. 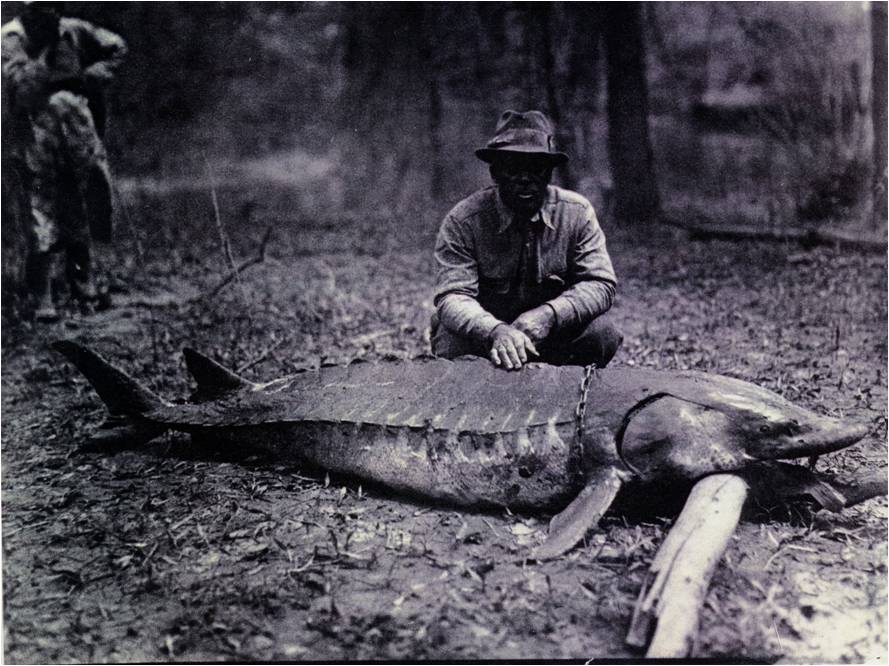 "Lake George" on the Pascagoula River

George County, Mississippi’s government has advanced plans for dams and lake creation on tributaries of Mississippi’s other major, coastal plain river: the Pascagoula. Mississippi government proposes plans to dam Big Cedar Creek in George and Jackson Counties the lower reaches of the Pascagoula Basin; the planned damming would allow storing water for industrial use, and the resulting lakes could offer more recreational opportunities in the area.

Adding water to the Pascagoula when it is at extremely low flow in drought conditions is not necessary to prevent ecological harm, and industries that supposedly need this water to be added to the river have not asked for water storage lakes to be built. This leaves recreation and economic development as the remaining reasons for converting the creeks, surrounding farmland, and wetlands into 2,800 acres of lakes.

The efforts on both the Pearl and Pascagoula Rivers to create new lakes are sleight-of-hand in the service of development and the creation of lake-front real estate. These two rivers are important because they discharge precious fresh water to the estuaries and marshes at their lower ends, fostering healthy, productive wetland habitats and oyster reefs. The rivers also play an essential part in the health of the Mississippi Sound. Their fresh water flow mixes with salt water to achieve the right balance of salinity in the coastal estuaries that serve as nursery areas and as the foundation of the seafood resources in both Louisiana and Mississippi. Damming on large, important coastal river systems like these always threatens this balance. We are fighting to maintain that balance in Mississippi and around the Gulf. 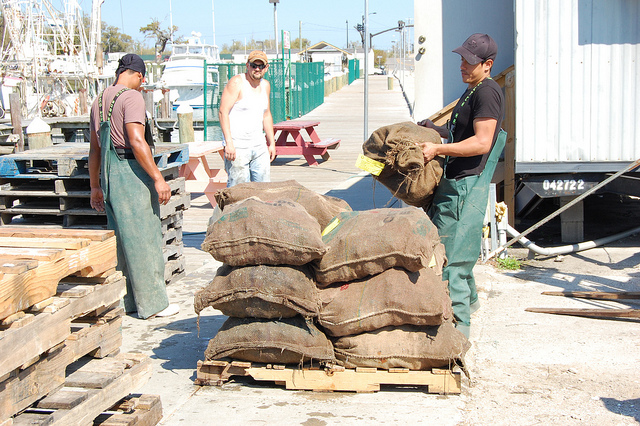