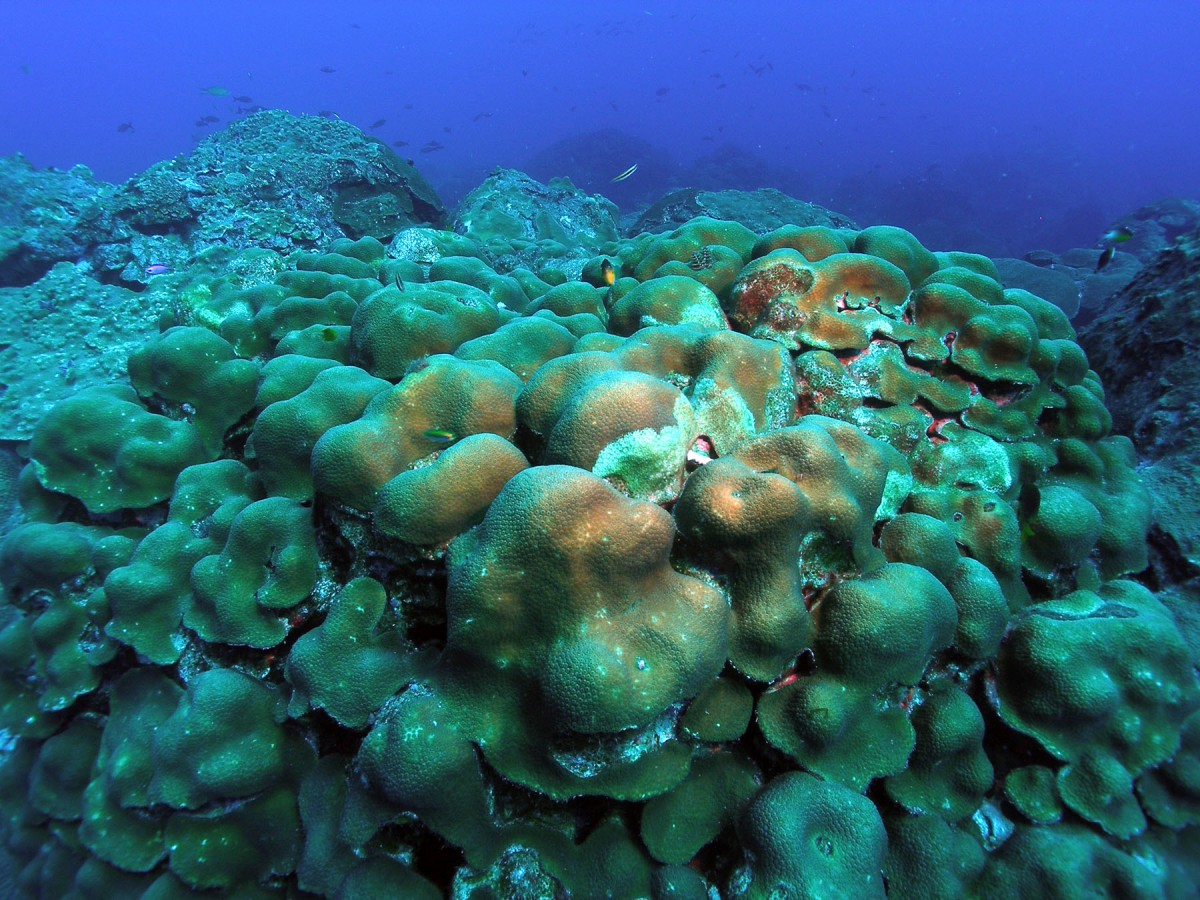 The Gulf of Mexico is home to more than 750 estuaries and bays, whose marshes and sea grasses provide nurseries for fish, shrimp, sea turtles and manatees, and food for wintering waterfowl .  The Gulf also contains an enormous variety of corals, including the Florida Keys - an extensive shallow reef system- and spectacular unique deep water reefs that run from Florida to Texas.

Some of our most significant deep water reefs include:

Sadly, all of these habitats are at risk. The intentional discharges of untreated sewage, chemicals, oil and dispersants, discarded fishing gear, garbage, and other pollutants threaten these critical underwater environments.

Dredging to maintain channels for the transport of goods or access to oil and gas deposits also destroys marshes and seagrasses, and degrades water quality in the Gulf. Additionally, the use of the Gulf as a highway for ship traffic results in habitat destruction from pollution, ship groundings, and anchor damage.

Ensuring these habitats' long-term health is critical to protecting the Gulf’s marine species and the cultures and economies of our coastal communities that depend on them. 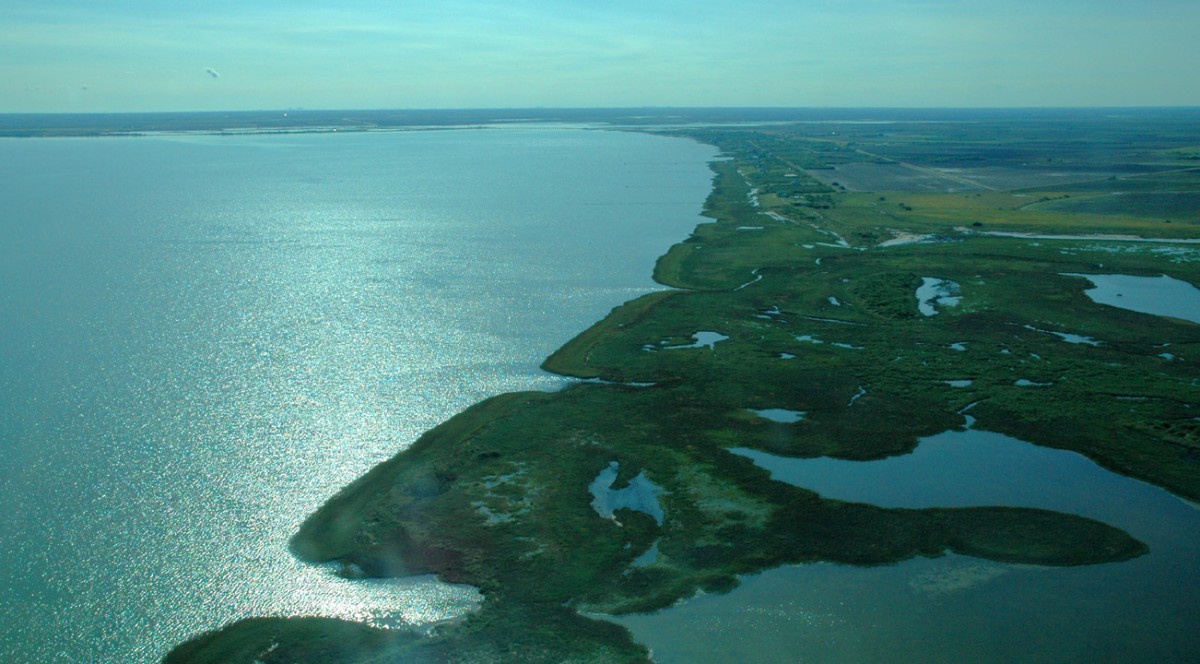