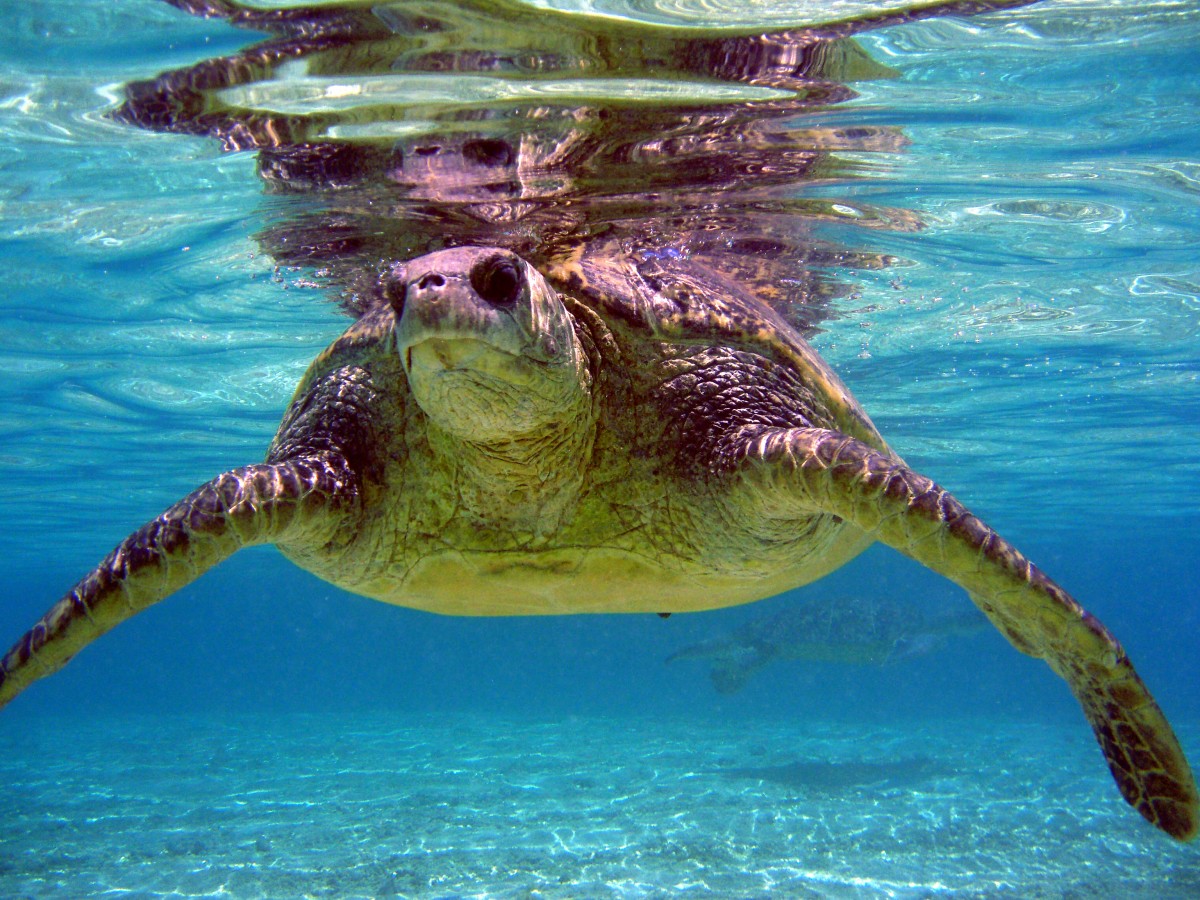 There are over 15,000 species of marine wildlife in the Gulf of Mexico. Our waters are home to 29 species of dolphins, whales, and manatees, five species of sea turtles, and thousands of species of fish, shellfish, and sea birds.

Unfortunately, because of overfishing and industrial impacts, many of the Gulf’s marine creatures are at risk. The sperm whale, West Indian manatee, and all five species of Gulf sea turtles are listed as threatened or endangered.

Threats to the Gulf’s wildlife include:

The BP Oil Disaster of 2010 killed thousands of dolphins, whales, sea turtles and birds. Already at risk, these species and others continue to suffer the ongoing effects of the spill.

Healthy Gulf seeks to protect and restore the Gulf’s marine wildlife by: 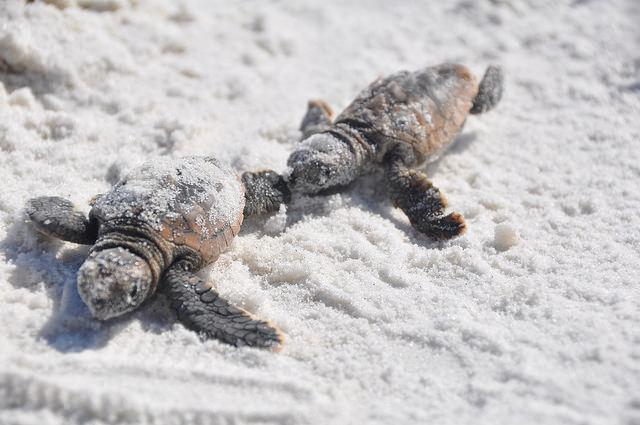