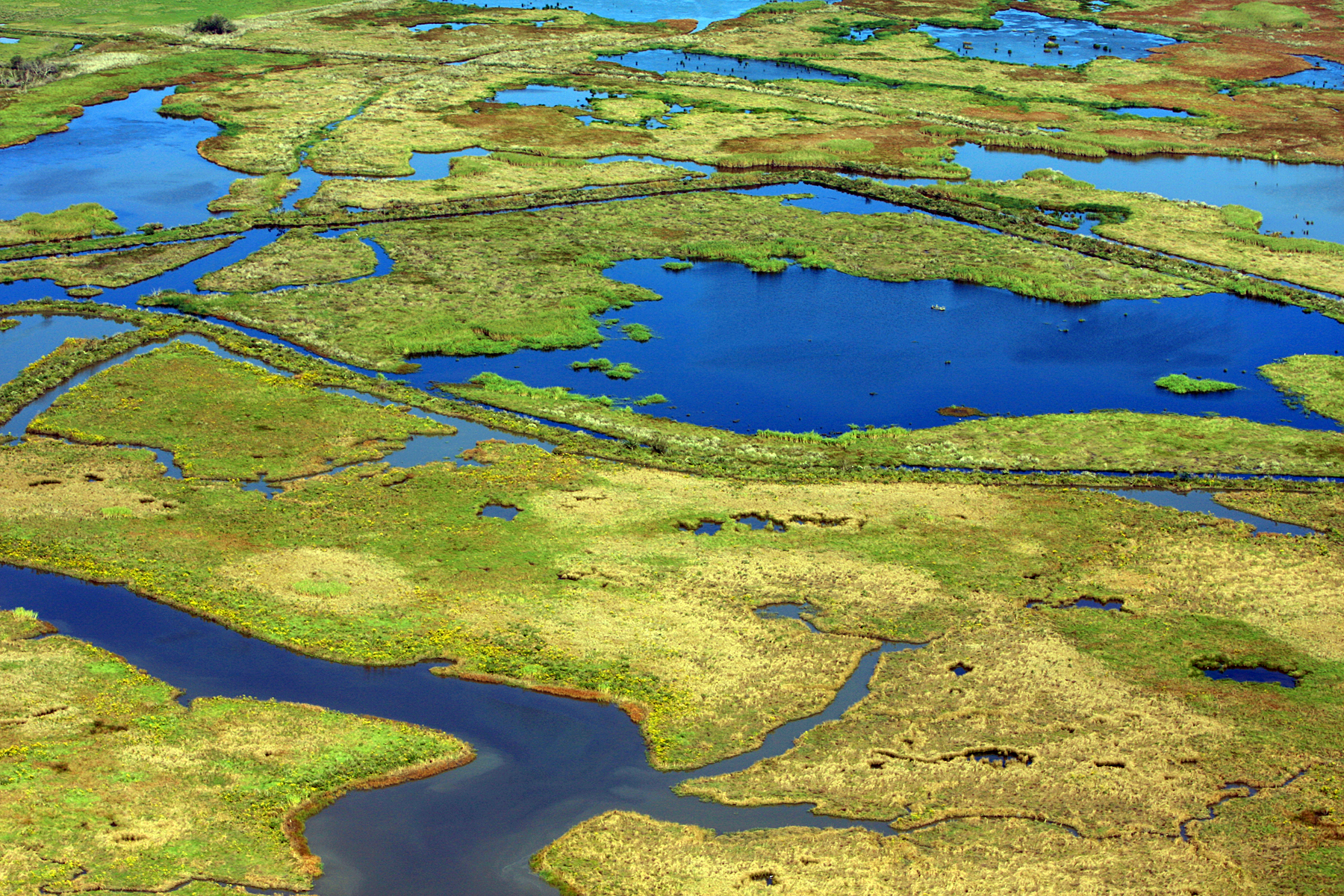 Healthy Gulf protects wetlands by reviewing thousands of requests for wetland destruction permits every year and by sharing our policy expertise with people who want to halt or alter destructive projects. We comment on the most egregious applications, demanding that applicants avoid wetlands with reasonable, alternative plans. We help locals fight wetland destruction in their communities. We work to ensure that any unavoidable wetland destruction is properly compensated.

The Clean Water Act wetland permitting process requires public participation. In order for this process to be successful, permit requests must be noticed on the United States Army Corps of Engineers websites, as well as in local newspapers. At Health Gulf, we do our best to compile and make this public information accessible to people in affected communities. Click around on our interactive map of wetland permits open for comment.

You can also stay informed about new proposals that would potentially destroy wetlands by adding your name to our action alert alerts here.

Do you have the inside scoop on a wetland under threat? Check out our helpful map to see wetland impacts across Louisiana. Email the Project Manager and scott@healthygulf.org with local information about the ecological values of that site.

Acre for acre, wetlands shelter more species than any other habitat on earth. They are home to over one-third of the threatened species in the United States. Almost all of the commercial fish and shellfish harvested in the Gulf of Mexico are dependent on wetland nurseries, and Gulf fisheries introduce billions of dollars into the economy annually.

Beyond the rich biodiversity of wetlands, these habitats provide crucial services to coastal communities. Wetlands clean water by removing sediments, pesticides, and metals. Wetlands act as sponges that trap and slowly release excess floodwaters and are particularly important for reducing the risk of storm surges.

Because the gentle tide of the Gulf meets many strong rivers, the northern Gulf region is the wetlands region of the United States. The Galveston, Mobile-Tensaw, Appalachicola, and Pascagoula Delta and Bay systems produce and shelter wildlife like no other places in the nation, and the immense Everglades, Atchafalaya Basin, and Mississippi River Delta are each globally unique.

Despite the myriad benefits of these coastal ecosystems, the Army Corps of Engineers and state agencies issue permission to destroy thousands of wetland acres every year. Few people are aware of their actions. Despite a national policy that requires "No-Net-Loss" of wetlands, the Gulf region has the fastest rate of wetland loss in the nation. Much of the wetland destruction results from oil and gas development in the Western Gulf, navigation, and housing development.

Because of swollen seas and erosion, the Gulf is hotter now than it has ever been, putting all of these shallow water estuaries at risk. Severe weather and sudden rain also threaten pipelines and barges used to transport hazardous substances, like oil, through the shallow waters of the Gulf. Recently permitted national oil exports have encouraged even more pipelines, navigation canals, and other infrastructure through our soft, salty soils. 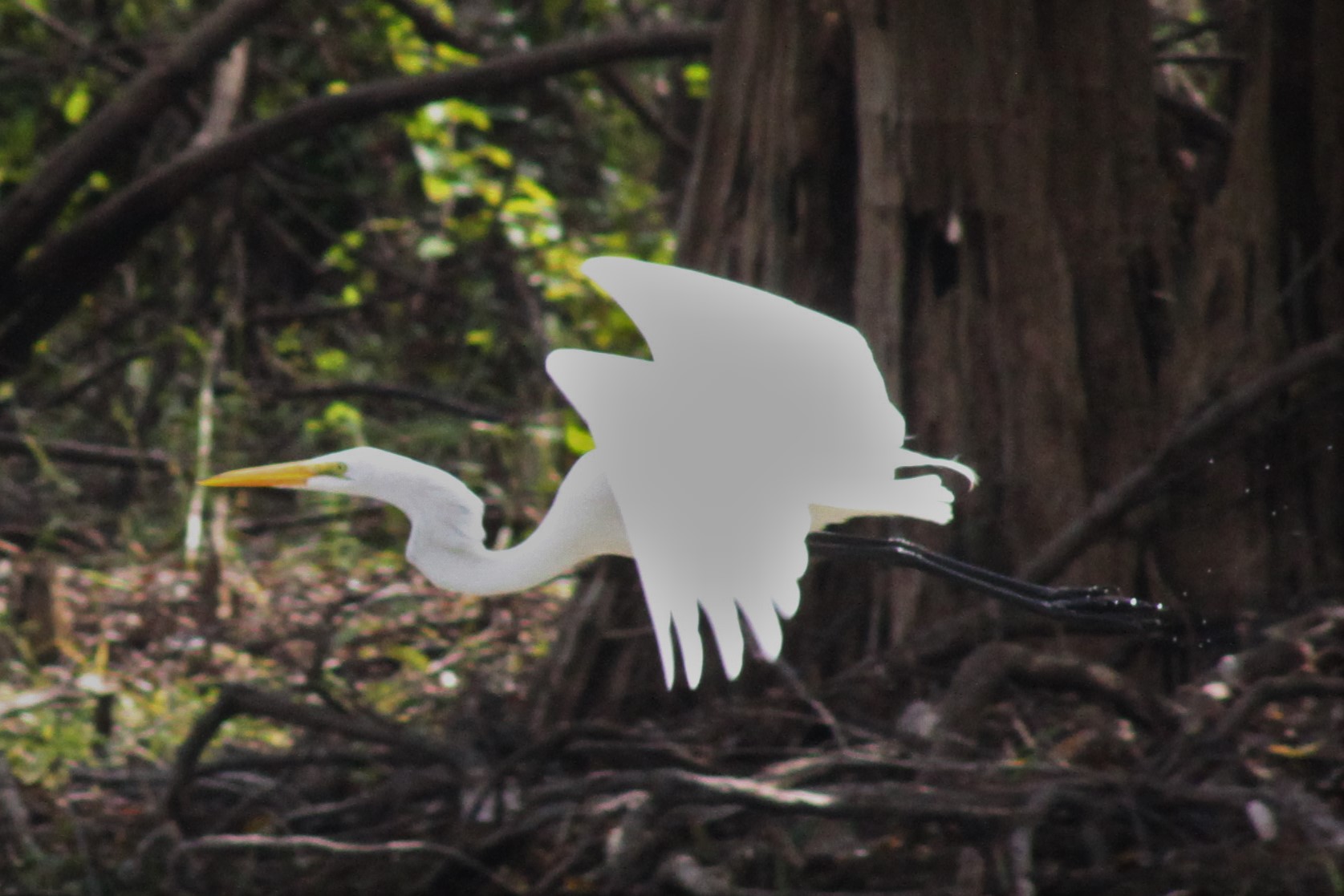 Wetlands provide vital habitat for millions of birds along the Gulf each year.