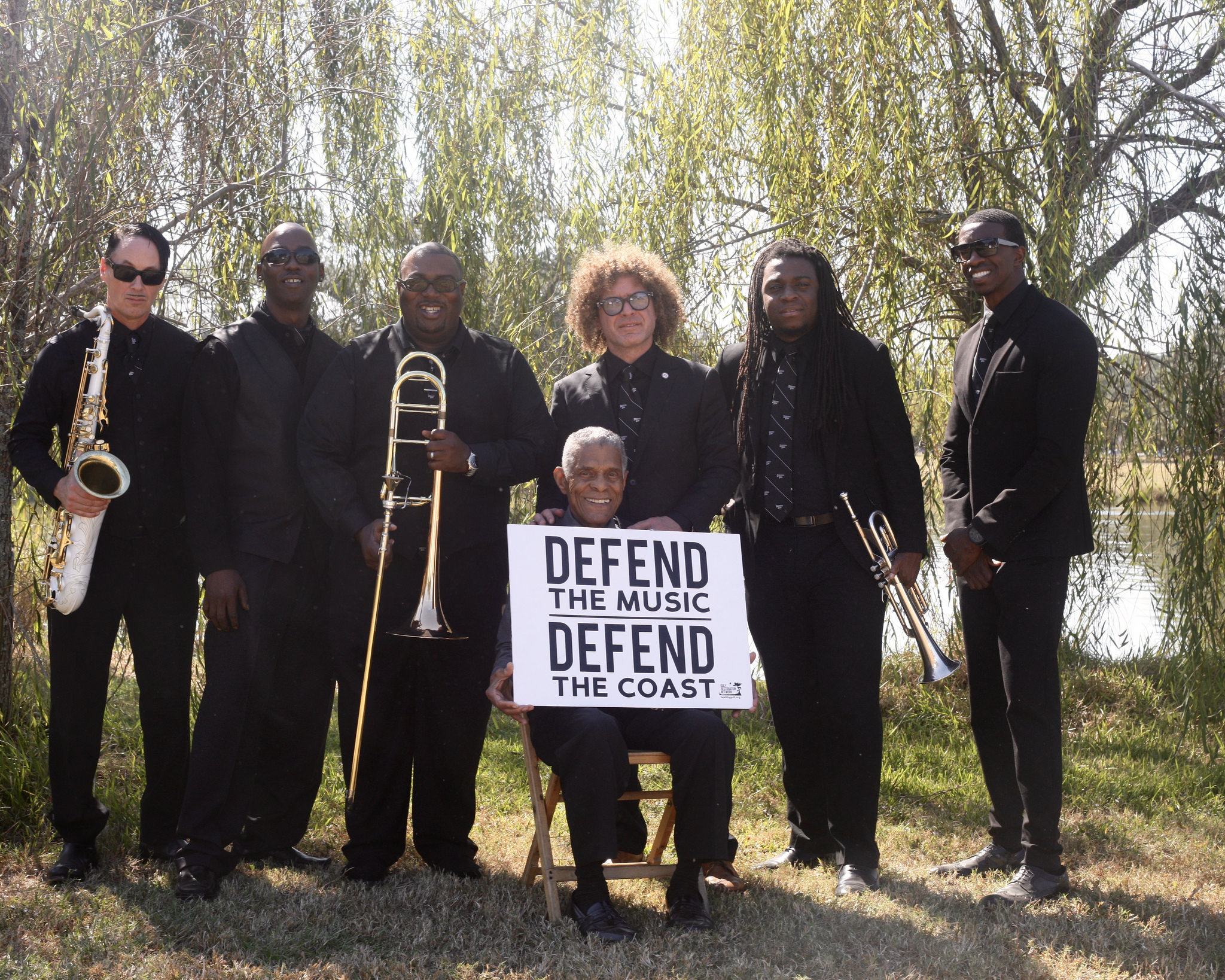 Louisiana contains the largest river delta in the Gulf, but is also the most misunderstood, imperiled, and abused. The United States has forced bad levee policy onto a delta land created by a free-flooding river without consideration of the consequences. For generations, the Corps of Engineers, oil and gas companies, and other industries have channelized marshes and salted the wetlands, destroying hundreds of square miles of delicate land for the construction of refineries. These injuries by the public and private sectors have left a ruin of much of the massive delta that makes up Louisiana's coast.

Because of this great loss, much of the Louisiana’s population from Lake Charles to New Orleans is at risk of catastrophic coastal flooding. People have begun moving away from the coast, at a great loss to the economy and culture. This loss was broadcast in 2005, when Gulf Coast residents were displaced across the nation by Hurricanes Katrina and Rita.

The State of Louisiana reacted to the storms of 2005 by turning its ecological restoration program into a coastal authority in charge of addressing the growing crisis. The Coastal Protection and Restoration Authority is undertaking an unprecedented ecological restoration planning and implementation process — The Louisiana Coastal Master Plan — that is revisited every five years. This process uses advanced vegetative and hydrologic modeling to decide which lands to restore and which lands are beyond saving in the era of rising seas. A short-term fix to this issue involves dredging sediment from the river to replenish old oilfields and barrier islands; restoring the river's flow is the long-term solution.

For coastal residents, hurricanes and catastrophic rains now happen every about every eighteen months. Large-scale restoration must come quickly, before it is too late for the coastal communities that anchor Louisiana's economy. For some communities, the decision to pack up has been made; they await state and federal funds to assist the move. Other communities who have remained on this shifting coast for thousands of years also deserve the ability to determine their own future.

Healthy Gulf advocates for funding for Louisiana's Restoration plans, including resettlement and flood-proofing of coastal homes. Healthy Gulf also monitors large ecological restoration projects to prevent unintended damage to our communities and natural resources and so that other industrial projects do not damage them, to ensure maximum restoration success in this time of crisis. 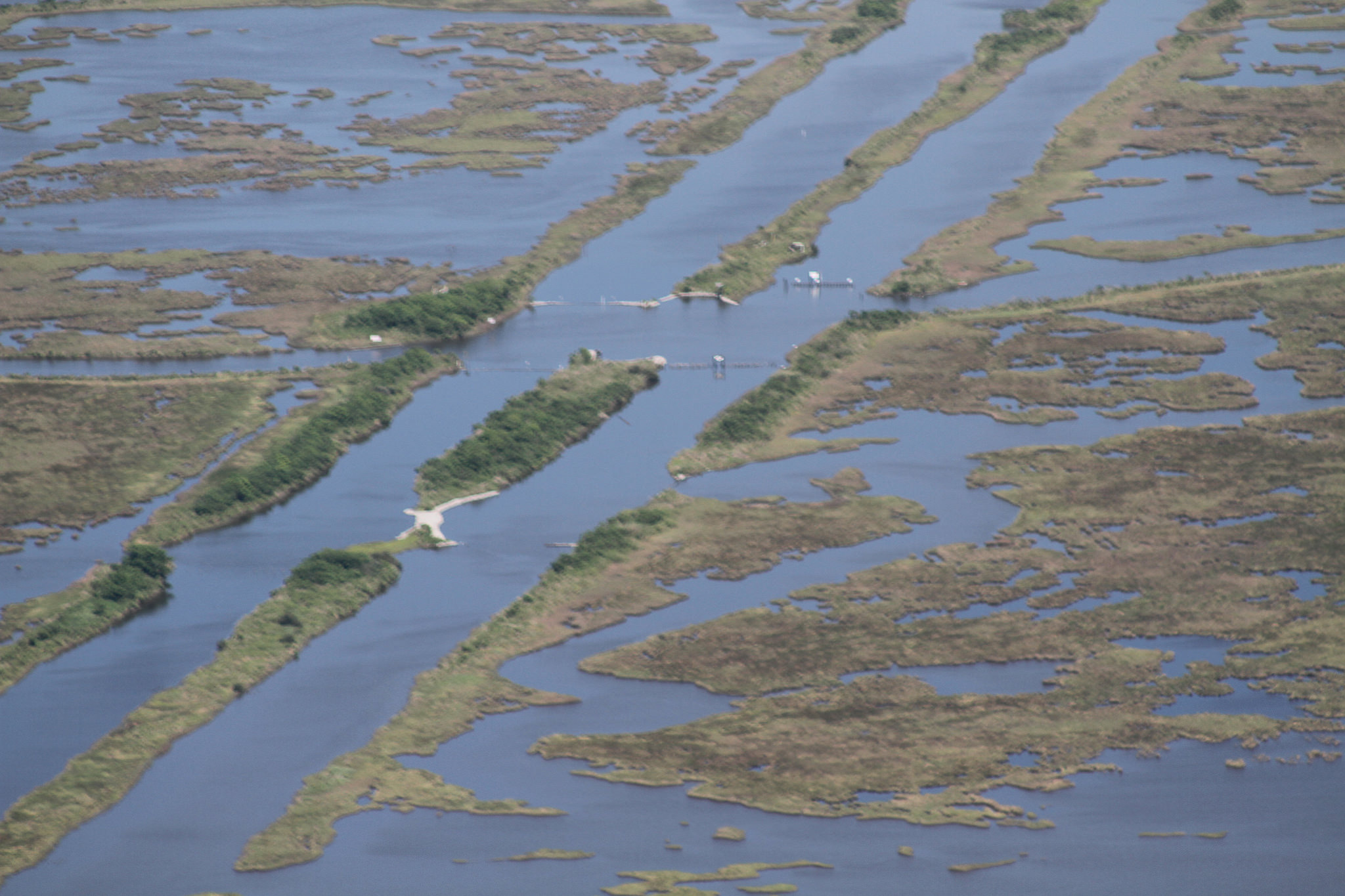 Pipeline right-of-ways cutting through and eroding the Louisiana coastal marshes in Plaquemines Parish.