If you are interested in serving on the Healthy Gulf board, please check out the description here. Then contact our board chair, Aaron Viles at aaronviles@gmail.com. 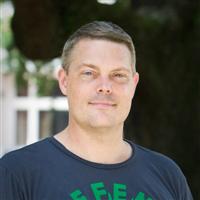 Aaron Viles honed his craft while working for Healthy Gulf, U.S. Public Interest Research Group, and Faithful America, and serving as a volunteer leader for the Sierra Club, Dogwood Alliance and his church. He began his career with Green Corps, the field school school for environmental organizing. When not in front of a screen or on a conference call, Aaron can be found doting on his daughters or pedaling furiously to keep up with the peloton. 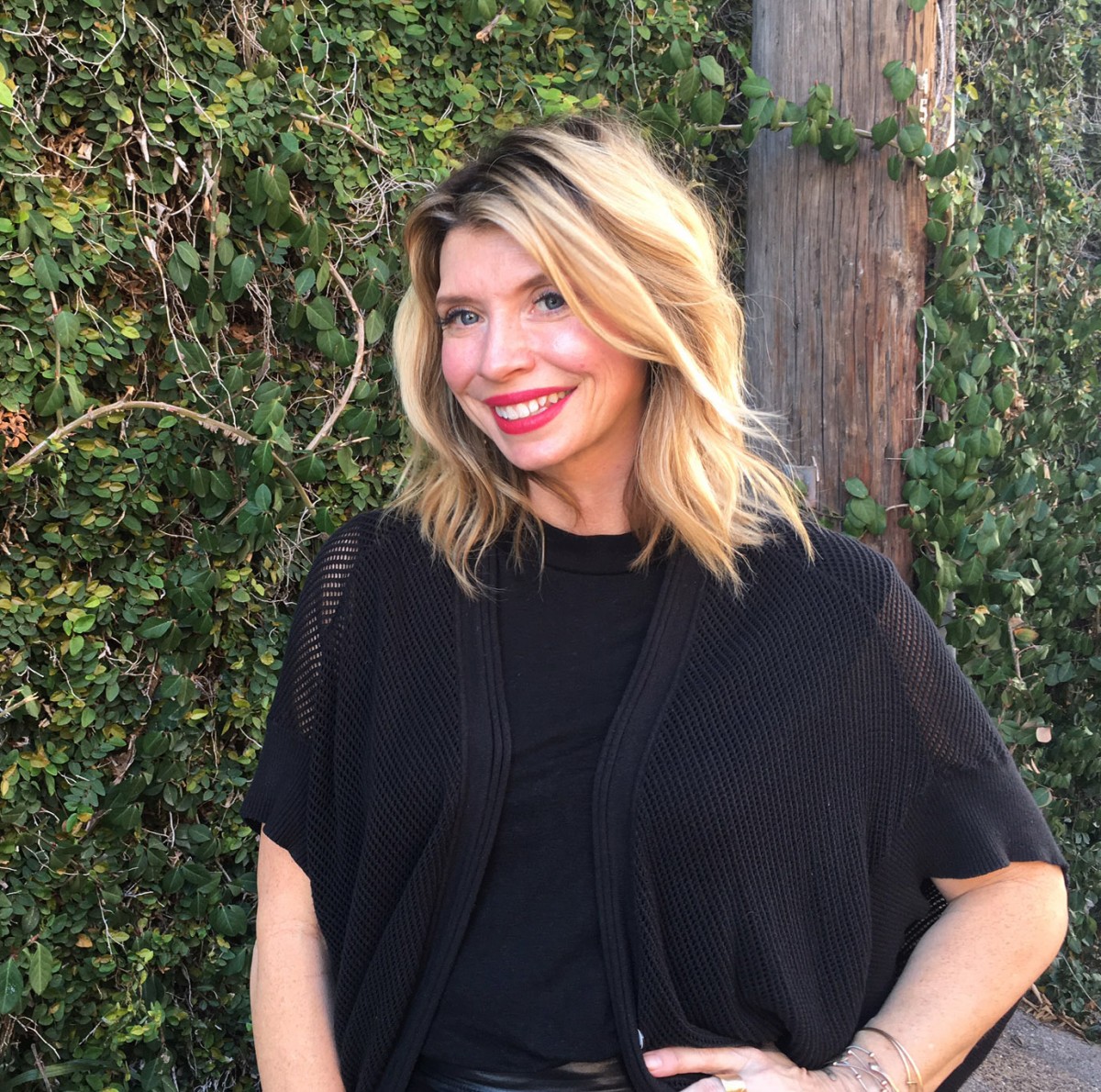 Ackie Adams is a long time supporter of GRN. She has worked for 15 years leading efforts in Dallas, to educate and organize Aveda salons during Earth Month raising funds to support the work of GRN and other environmental partners. Through her work, Ackie has helped GRN reach hundreds of Aveda salon staff who spread the word about our efforts to protect the Gulf and its waters. Although currently a Texas resident, Ackie grew up in coastal Mississippi and she is still very attached to the area. She is a mother of two and serves on their school’s PTA Environmental Committee as the Vice Chair. 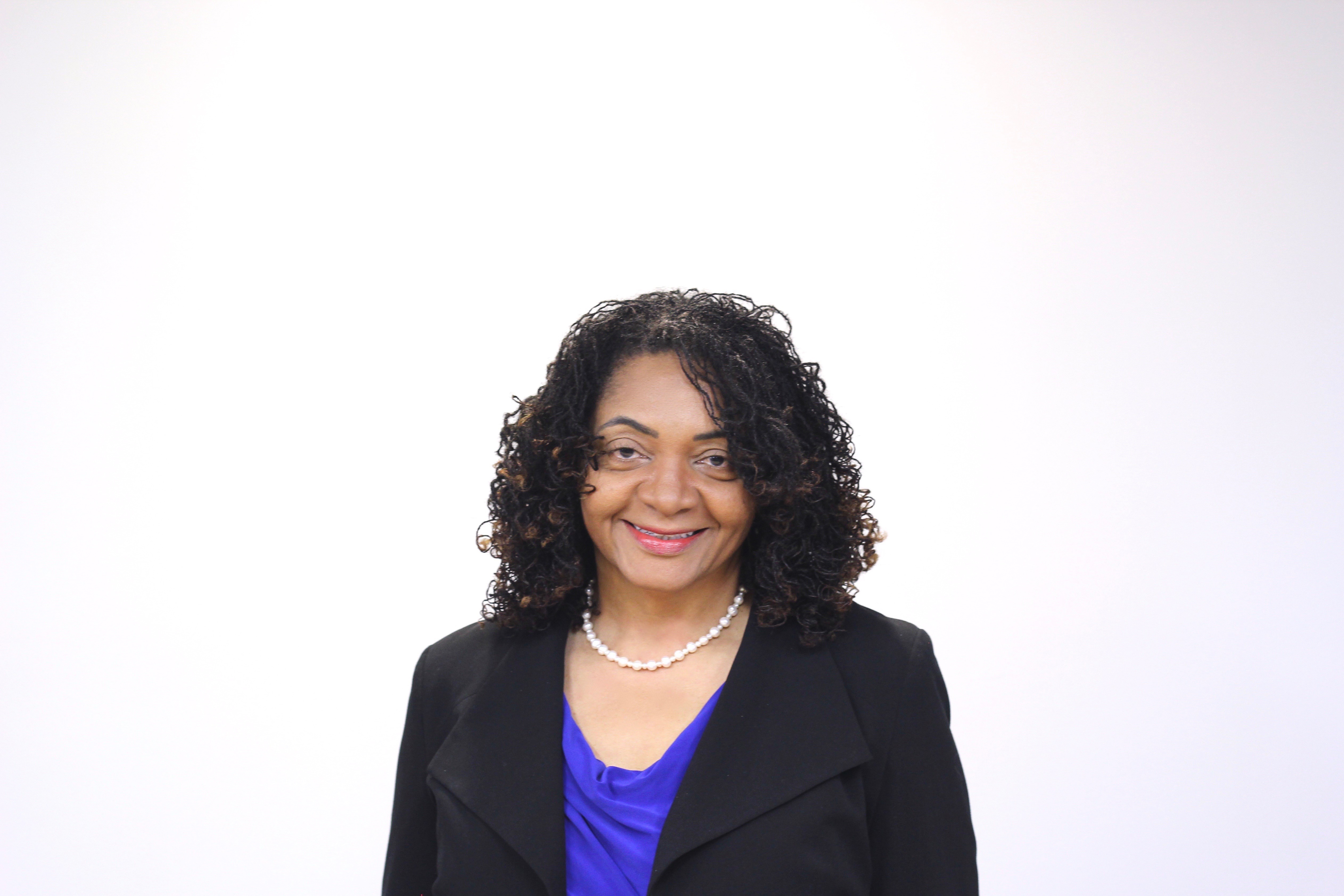 Adrienne L. Hollis is the Senior Climate Justice and Health Scientist at the Union of Concerned Scientists. In that role, she leads the development, design, and implementation of methods for accessing and documenting the health impacts of climate change on communities of color and other traditionally disenfranchised groups. Dr. Hollis works with environmental justice communities to identify priority health concerns related to climate change and other environmental assaults and evaluates climate and energy policy approaches for their ability to effectively address climate change and benefit underserved communities. She develops and implements projects to document health impacts of climate change on communities of color and ensures scientific information from UCS is communicated in a culturally competent and helpful manner to vulnerable populations. Within the Climate & Energy program, she is developing and scoping a new research agenda and strategy on climate and health; evaluating climate and energy policies aimed at reducing exposure to negative health and environmental impacts; and recommending policy approaches to foster inclusiveness and greater benefits to underserved communities, and effectively address climate change. Dr. Hollis is also an adjunct faculty member as a Professorial Lecturer in Environmental and Occupational Health at the George Washington University Milken School of Public Health and has more than 20 years of experience in the environmental arena, particularly focused on environmental justice, equity and inclusion, and the adverse health effects of environmental exposures and climate change on vulnerable communities, as an associate professor in public health, and as an environmental toxicologist and an environmental attorney. She earned a BS in biology from Jackson State University, a PhD in biomedical sciences from Meharry Medical College, a JD from Rutgers University School of Law, and completed postdoctoral studies at Harvard University School of Public Health. 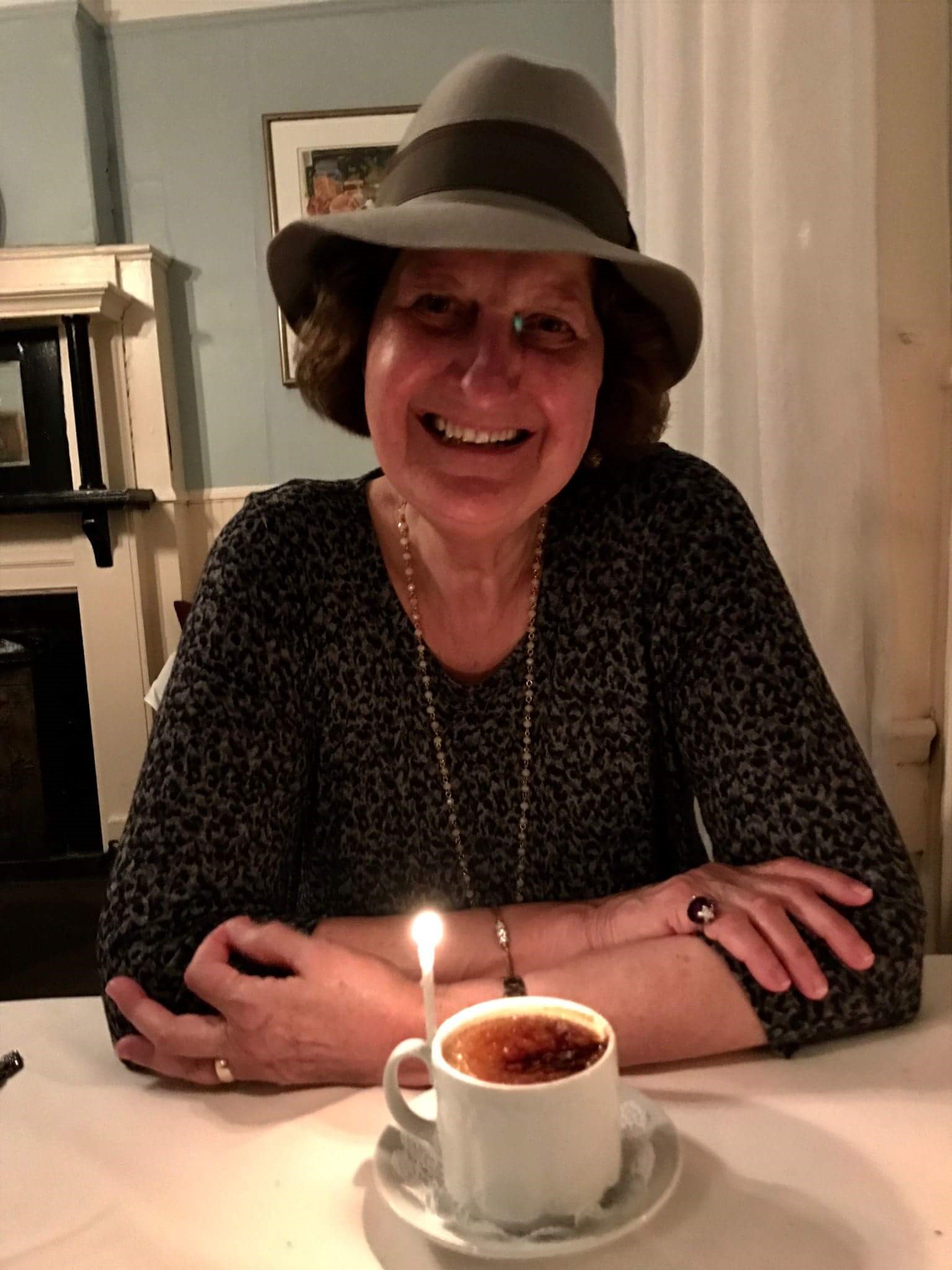 Beverly (Bev) R. Nichols. Bev is a CPA. She is a retired Tax and Employee Benefit Consulting Director in the New Orleans office of Bourgeois Bennett, L.L.C., CPAs and Consultants. Since the passage of ERISA in 1974, she has developed widely recognized expertise in the area of qualified employee pension plans resulting in extensive consulting and compliance assistance to individual, corporate, partnership and professional clients. Bev is very active in professional and nonprofit organizations, providing leadership, education and support. Bev has been a member and donor to the Healthy Gulf for many years. 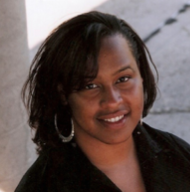 Colette Pichon-Battle is the Executive Director of the Gulf Coast Center for Law & Policy where she works on issues of global migration, community economic development, climate justice and equitable disaster recovery. She has prioritized working with local communities, national funders and elected officials around equity in the post-Katrina/post-BP disaster Gulf Coast. Ms. Pichon Battle was a lead coordinator for Gulf South Rising 2015, a regional initiative around climate justice and just transition in the South, and in 2016 she was named a White House Champion of Change for Climate Equity for her work with frontline communities in the US South. Colette previously worked as the Executive Director of the US Human Rights Network (Atlanta and New York City) with a mission to build a people-centered human rights movement in the US. Colette aims to connect the grassroots human rights movement to the climate movement in the United States through initiatives focused on economic, social and ecological equity. 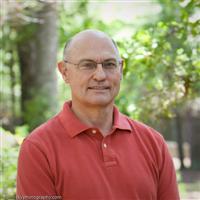 Hank Caddell is currently an attorney with Thiry & Caddell in Mobile, Alabama. From 1971-1978, he served as the Chief of the Environmental Protection Division of the Alabama Attorney General's office, and was recognized in 1978 as Alabama Air Conservationist of the Year by the National Wildlife Federation. From 1979-1985, he worked for Legal Services Corporation of Alabama, providing pro bono legal services to low income clients. In 1983, he founded Save Our Dunes Inc., and served as chairman until 1986. In 1993, Mr. Caddell founded the Alabama Coastal Heritage Trust, an organization that purchases, preserves, and protects Alabama's remaining natural coastal habitats. He continues to serve as a member of their board of trustees. 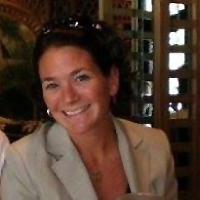 Martha Collins is the founder of Collins Law Group where she has successfully litigated, lobbied, and negotiated for many of Florida’s largest precedent setting environmental and land use cases and polices. She has appeared before numerous governmental agencies in Florida and Washington, D.C.; including, the Florida Governor, Cabinet and Legislature, and members of the United States Congress. Her work has been quoted or referenced in the New York Times, the Washington Post, Forbes, Politico, National and Florida Public Radio, other newspapers and blogs across the country and world, and in almost every major news media in Florida. Martha Collins graduated from Tulane University before she simultaneously earned a Juris Doctorate from Seattle University and a Masters of Law in Environmental Law from Vermont Law School. Martha is admitted in the Florida Bar and the Federal U.S. Middle District Court of Florida. Currently Ms. Collins is past Chair for the Environmental and Land Use Section of the Florida Bar. 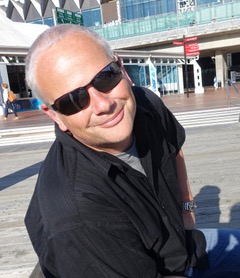 Robert S. Young is the Director of the Program for the Study of Developed Shorelines, a joint Duke University/Western Carolina University venture. He is also a Professor of Geosciences at Western Carolina University and a licensed professional geologist in three states (FL, NC, SC). The Program for the Study of Developed Shorelines (PSDS) is a research and policy outreach center serving the global coastal community. Currently, he is leading a major project for the National Park Service to identify the vulnerability of all coastal park assets to coastal storms, erosion and sea level rise for the purpose of adaptation planning. Dr. Young received a BS degree in Geology (Phi Beta Kappa) from the College of William & Mary, and MS degree in Quaternary Studies from the University of Maine, and a PhD in Geology from Duke University where he was a James B. Duke Distinguished Doctoral Fellow. Dr. Young has been awarded Western Carolina University’s University Scholar Award and Paul A. Reid Distinguished Service Award, named Fulbright Senior Scholar for the 2012-2013 academic year, and received the North Carolina Coastal Federation’s Pelican Award for Coastal Stewardship Most recently, Washington State presented him an award for Excellence in Environmental Education and Diversity in Action for his work with science education in Native American communities.