The continuing saga of oil and gas drilling off Florida 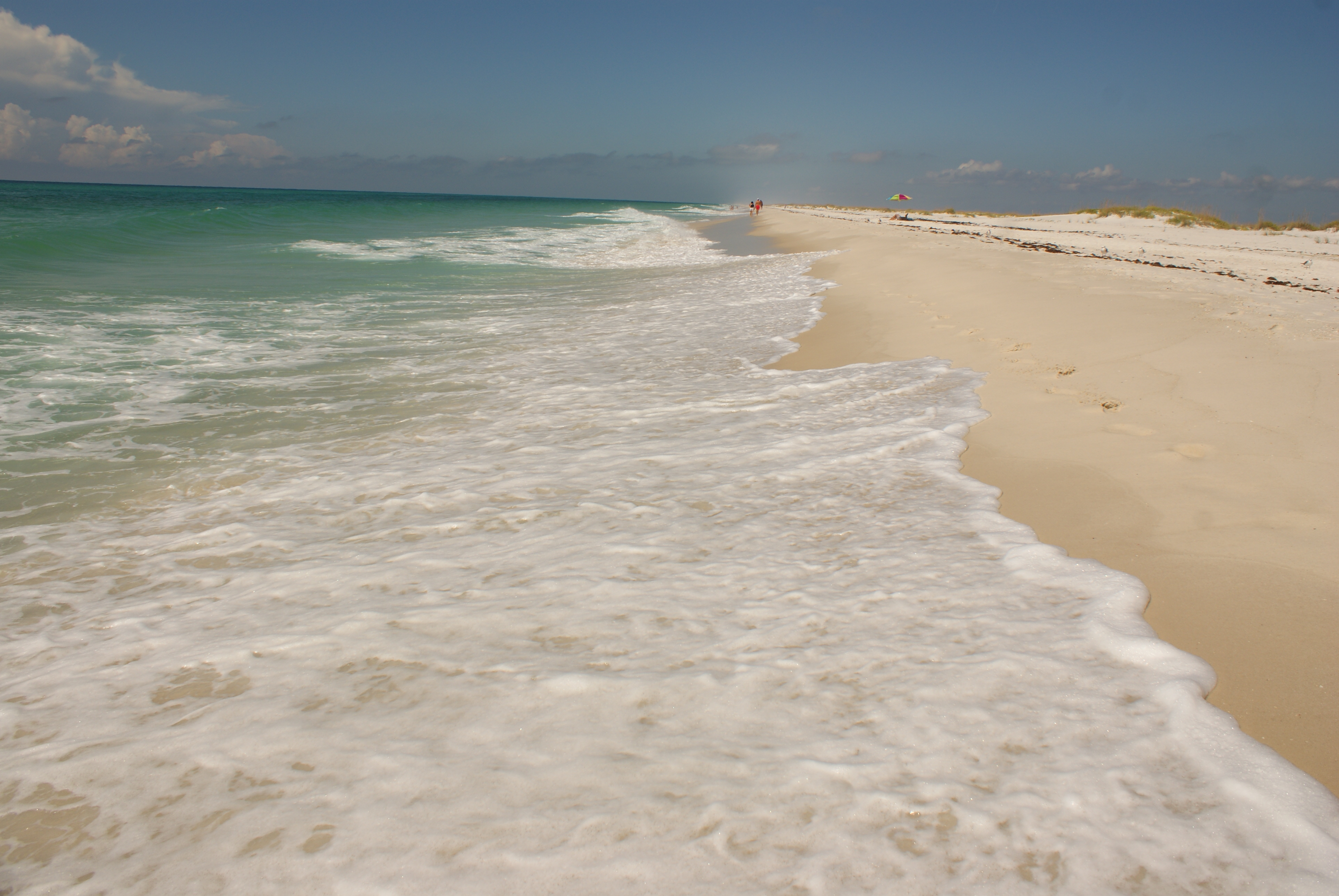 The beaches of Florida's Santa Rosa Island are at-risk from any expansion of offshore drilling in the eastern Gulf of Mexico.

Summer is always hot in Florida, and this one promises to be a scorcher. That’s because the future of the Florida Gulf coast hangs in the balance as oil companies push to drill near our shores. Meanwhile, a presidential election year brings candidates courting votes from a vital swing state—one solidly against offshore drilling.

Florida is a coveted prize in a presidential election year,and its tourism-based economy is working to recover from Covid 19 shutdowns. Permanently protecting our coast from the threat of offshore drilling would seem to be an easy choice for elected officials. Yet it has not happened.

The official plan from the Trump administration for opening offshore areas for oil and gas drilling in the eastern Gulf near FL was released in January 2018. That plan has been fiercely resisted by residents and elected officials in FL, yet it remains the plan and has never been formally withdrawn. Fortunately, it also has not advanced, due to missteps by the Interior Department and its position on the losing end of a drilling-related lawsuit that slowed progress on all offshore leasing.

Now comes a report from Politico that cites multiple sources from the Interior Department and the energy industry that Interior plans to immediately move forward with eastern Gulf drilling following the election in November.This confirms what many have suspected—that despite hitting the pause button on drilling during this election season, following the election the president plans to continue his doctrine of American “energy dominance.” Under such a plan,drilling activities near Florida could begin after the current moratorium on eastern Gulf drilling expires in June 2022.

Florida’s members of Congress have worked vigorously to prevent drilling near Florida by extending the moratorium. While the U.S. House of Representatives passed a permanent moratorium last fall, recent efforts in the Senate by Senators Marco Rubio and Rick Scott did not advance, having been thwarted for now by Senate leadership.

The next six months are critical for the Florida Gulf coast,the beaches and coastal waters we love and the coastal communities and businesses along its shores.  I’ll continue to work with a coalition of Florida environmental groups, tourist councils, military interests and businesses that are aligned against drilling.

We’ll be pushing our members of Congress to get the moratorium extended, which will tie the hands of any president that occupies the White House. For those presidential candidates who come seeking our vote, we will ask a simple question: Do you pledge to keep oil and gas drilling away from Florida?

Floridians are ready for this fight. Many are aggravated by the impacts of climate change—flooding, beach erosion, stronger rainstorms and hurricanes, and hotter temperatures that make already hot summers even less bearable. They also have vivid memories of a summer 10 years ago when we suffered through the devastating BP oil tragedy, with its impacts still lingering today.

Punching more holes in the Gulf of Mexico to pull out dirty fossil fuels pushes us toward more damaging impacts of climate change, while ignoring the strong public support for a clean energy future. That future must include a just transition to renewable energy so that those left behind as a result of centuries of discriminatory policies are allowed to access the full opportunity of a cleaner and healthier future.

It’s going to be a hot summer no matter what. Let’s keep pushing our elected officials to at least cool down the political heat by delivering what Floridians want: A Gulf coast protected from offshore drilling.