Save the Florida Panther Kittens from Troyer’s Greed 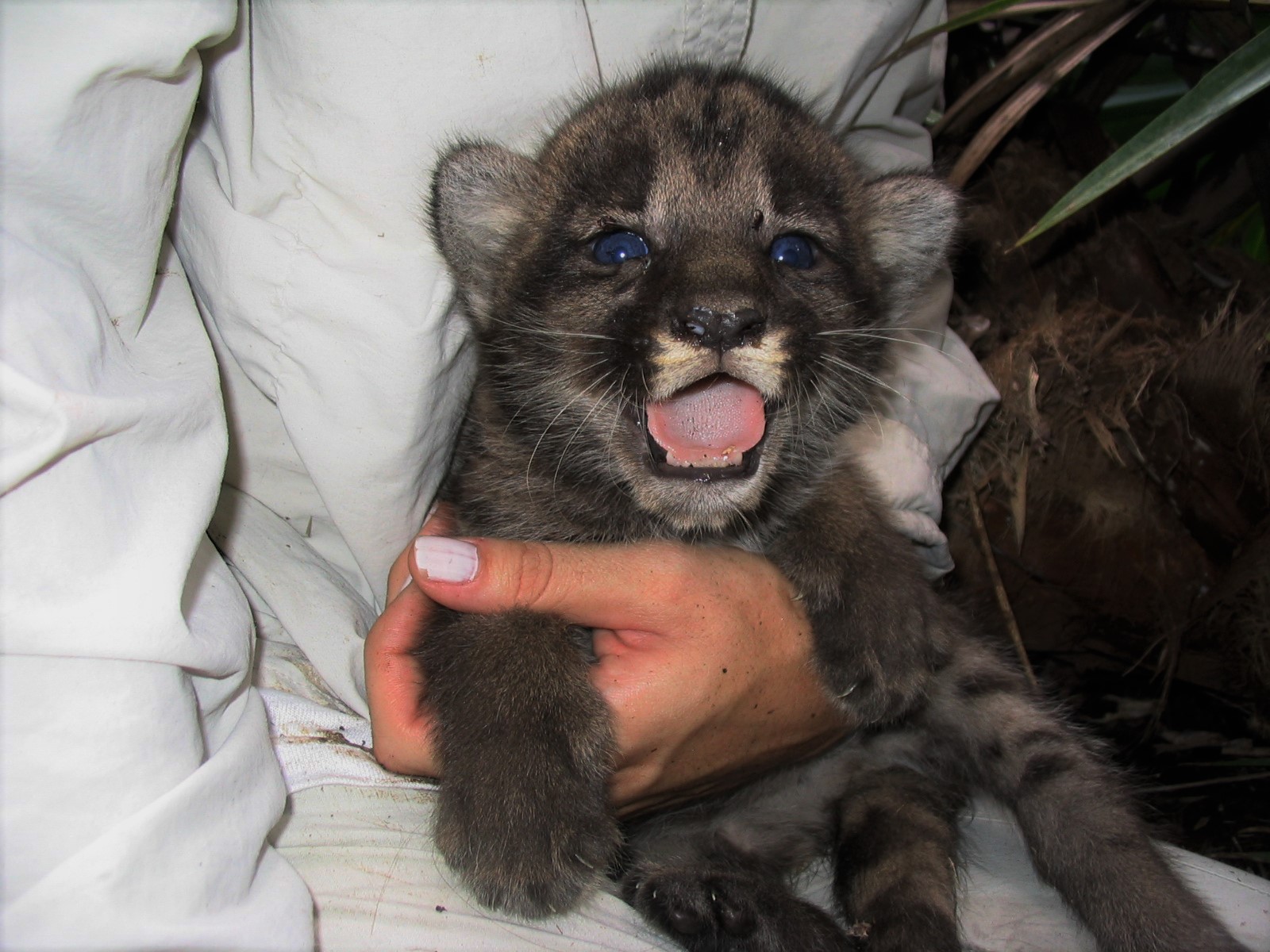 Endangered Florida panther kittens are being put at risk due to a mining development in Lee County, Florida.

A proposed limerock mining project in Lee County, located in Southwest Florida, is threatening the critical habitat for endangered Florida panther kittens. Known as Florida’s state animal, the panther's recovery is important to state pride and natural biodiversity. As one of the first animals on the Endangered Species List in 1973, it almost went extinct in 1989 with only 30-50 panthers reported remaining. As of 2017, current population estimates list panther populations as between 120-230 individuals. Yet, the panther’s small populations have low genetic diversity. Every chance for new kittens is a chance that must be preserved if we want the Florida panther to continue to survive.

Despite this, Troyer Brothers LLC has decided to propose to dig a limerock mine where those kittens are born (see above Map). Of all the places to dig, why would a company put a hole in the last wetland home of the Florida panther? Lee County doesn't need another limerock mine, but the panther needs the wetlands of southern Lee County to exist. These big cats need large amounts of space to raise their kittens, and less space means fewer kittens. Without the space for their basic needs, the panthers will be forced into a smaller and smaller range of land, and their numbers will dwindle. In a state that takes pride in its natural flora and fauna, the loss of such an iconic cat would be devastating.

While panther populations are perhaps the most threatened by this proposed mine, this development will lead to further negative impacts in the area. The loss of wetlands and other forests by digging a mine will squeeze water out of the local wetland sponge area, placing local neighborhoods and communities at higher flood risk. Furthermore, this will diminish the already small habitat of endangered species, namely the Florida panther, as well as the Florida Bonneted bat, and the Red-Cockaded woodpecker. The proposed mine will also drain the Corkscrew Swamp Sanctuary Protected Area, which is home to some of the last remaining virgin cypress forest in the whole of North America. The dust from the mining itself will cause respiratory and vision problems for those in the area and the amount of traffic created will create loud disturbances, for both wildlife and people alike. Why threaten such a fragile and precious ecosystem, as well as the habitat of such an important endangered species, in favor of a limerock mine that Lee County doesn’t need?

For 46 years, the Florida panther has been listed as an endangered species, the last of its kind to roam the Florida wetlands. This panther has gained a listing, a habitat designation, a breeding plan for its recovery, as well as a hockey team and numerous college sports mascots. Despite this, a mining company seeks to end its time on earth by digging a large pit for limerock in a designated conservation area in Southern Lee County. This mining plan is not only destructive, but unnecessary and needs to be stopped. Help HealthyGulf and the Florida panther by telling EPA to stop the Troyer Brothers mining plan in its tracks. Stay tuned for our online action.