Plaquemines LNG Export Terminal, As Foolish as it is Dangerous 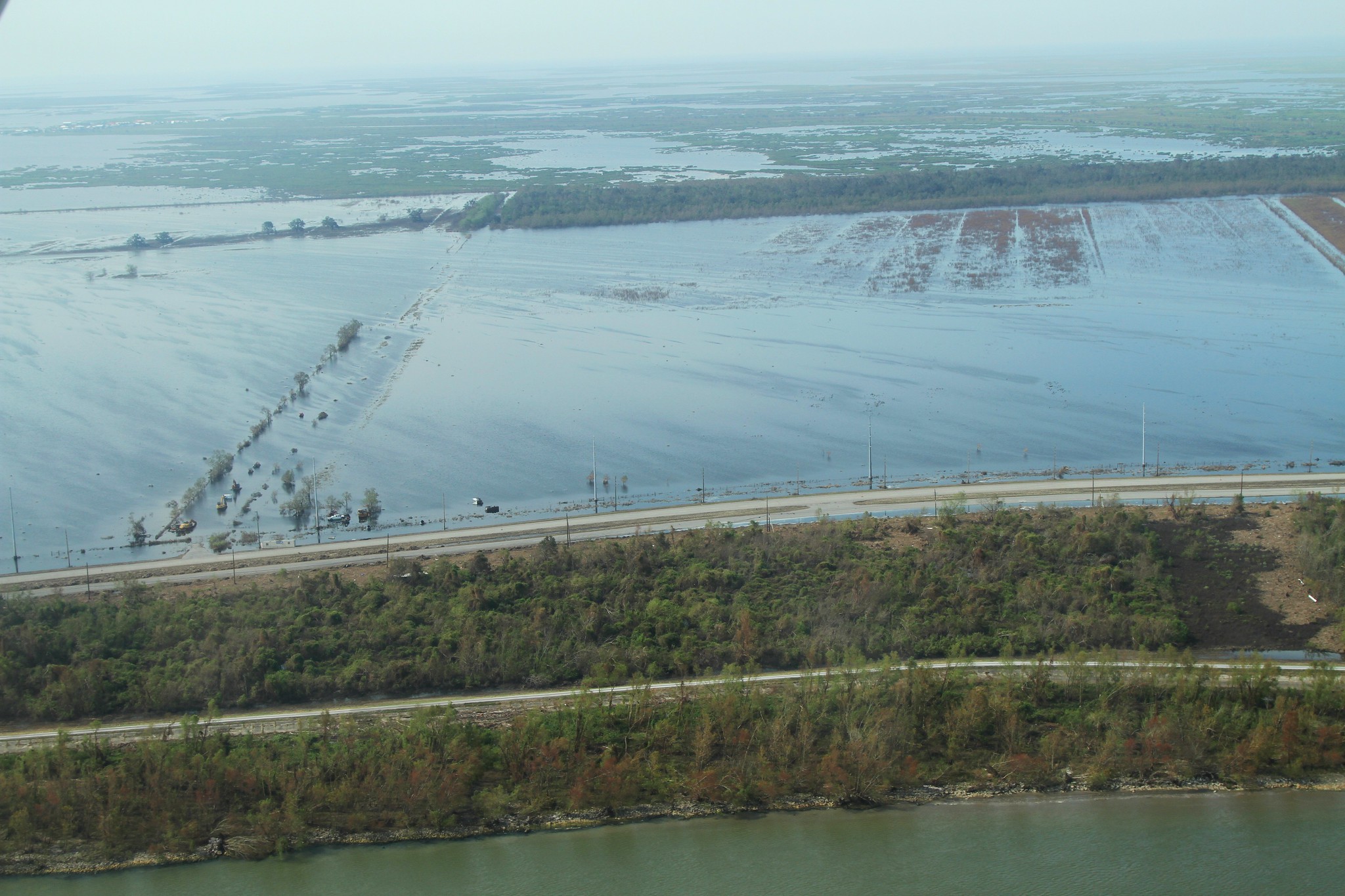 The site for Venture Global’s proposed Plaquemines LNG export terminal flooded on August 29, 2021 when Hurricane Ida hit southeast Louisiana. A team from Healthy Gulf did a flyover 11 days later and the Plaquemines LNG site was still submerged. This is no surprise to anyone who knows this area, a narrow strip of land and wetlands that’s barely above sea level. Locals and scientists have warned for years that building an $8.5 billion fracked gas export terminal on such low lying land that has the Mississippi river on one side and the Gulf of Mexico on the other is as foolish as it is dangerous.

The photographs taken by the Healthy Gulf team on their flyover tell the whole story - investors and insurance companies should stay away from Plaquemines LNG, and government agencies should revoke their permits.

If built, Plaquemines LNG would be one of the largest fracked gas export terminals in the U.S. with the capacity of producing 20-24 metric tons every year. Plaquemines LNG infrastructure would include pretreatment facilities, a liquefaction plant, four huge LNG storage tanks, three loading docks, a power plant, and two 36” pipelines. Construction and operation of Plaquemines LNG would disturb 648 acres of land and 80 acres of water, and the pipelines would disturb another 954 acres. And the project would result in the permanent loss of 368 acres of wetlands.

So far Venture Global has only two contracts with wouldbe buyers - Electricite de France SA and Poland’s PGNiG. Venture Global needs several other large, long-term contracts to secure the financing they need to begin construction. In 2021, Venture Global received a $500 million loan for pre-construction work from Mizuho Bank and Bank of America, the same institutions that funded Venture Global’s Calcasieu Pass LNG export terminal. This summer, the LNG company said they were beginning site preparation with the goal of starting actual construction in the coming months. It is hard to imagine how that could happen after Hurricane Ida.

Ida was the fifth category 4 or 5 hurricane to hit the Gulf since 2017, and as our climate continues to warm, the frequency of these devastating storms will only increase. In addition to 150-170 mph sustained winds, these hurricanes bring massive amounts of rain and storm surges as large as 18-20 feet. It’s a matter of when, not if, the next hurricane will flood this Plaquemines site, and it would be as foolish as it would be dangerous to build an $8.5 billion export terminal on that site before the next storm.