Losing People with the Land 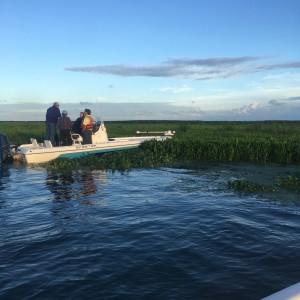