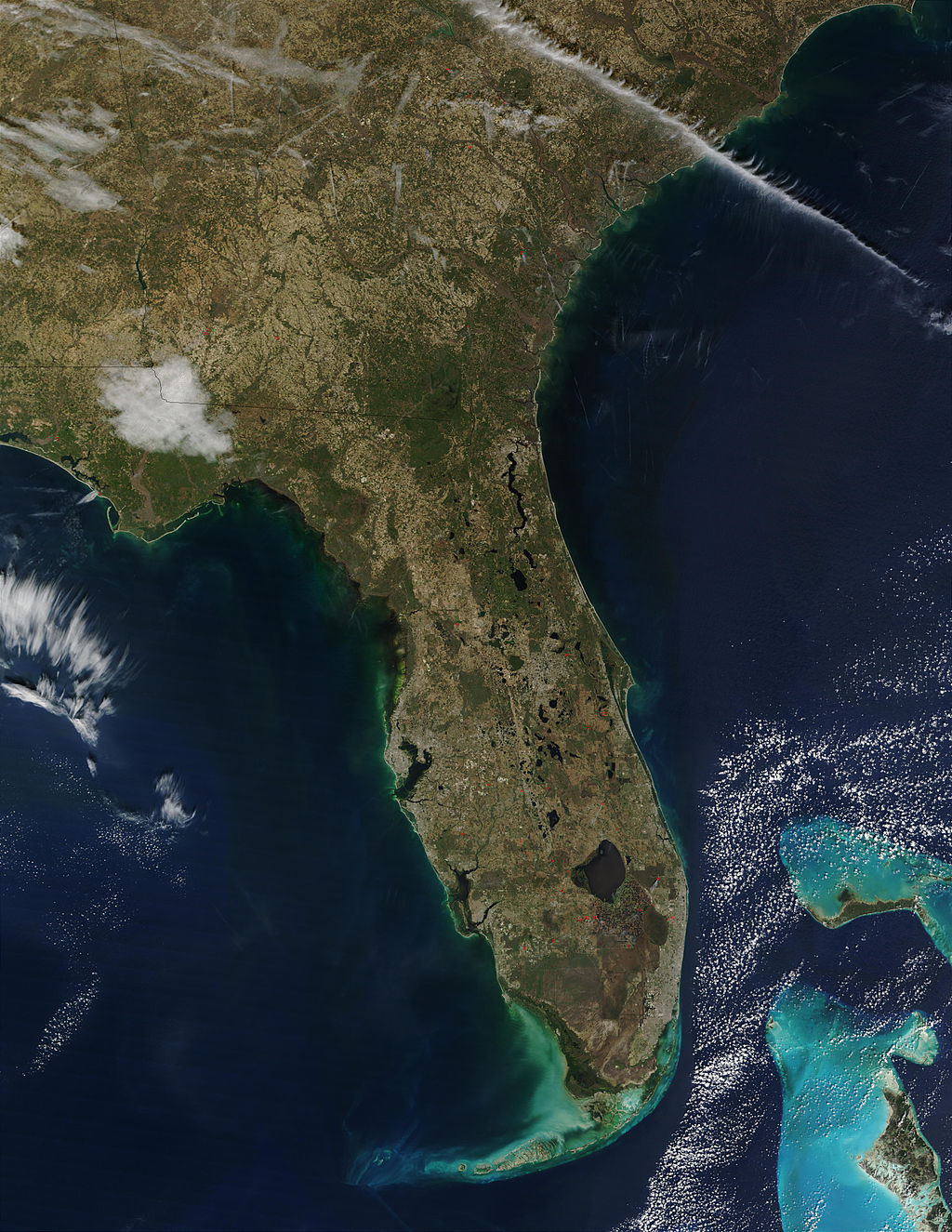 The 2019 FL Legislature just wrapped up without passing any new environmental legislation.

This was supposed to be the year...The year when the Florida Legislature took bold action to address the crisis of waterways overwhelmed by blue green algae and red tide, and the tragedy of dead fish, dolphins, manatees and sea turtles that followed.

But it didn’t happen.

Despite dozens of legislators running on promises to fix the problem, it was mostly business-as-usual for Florida’s state elected officials. As the dust settles on the 2019 session, this one was significant in that not a single pro-environment bill was passed.

There were multiple regulatory bills dealing with septic tanks, nutrients, the banning of fracking, sewage biosolidsbiosolids, and more. Not one made it through.

But anti-environment bills did. One would initiate a massive system of toll highways cutting into the heart of some of the best of what’s left of rural Florida’s forests and farms, fueling sprawl, water pollution, and loss of wetlands.

Another limits a citizen’s ability to challenge decisions on land development projects, allowing the party that prevails to recover the cost of their legal fees and other costs. Governments have large legal staffs and budgets to support them, while citizen advocates and community and environmental groups do not. Facing the prospect of having to pay the government’s costs if one doesn’t prevail will surely discourage most challenges, a vital check on government power since for the most part the State no longer regulates local government development plans.

While legislators had no desire to pass any new regulations or restrictions, they did show a willingness to spend money on some environmental issues. Legislators provided a generous $682 million for water quality and Everglades restoration—monies needed to restore wetlands and build reservoirs and artificial wetlands to help filter nitrogen, phosphorus, and other pollutants.

As for red tide, they provided nearly $20 million to Mote Marine Lab for research on how to reduce the severity of red tide events. Critics note that the project looks to be heavy on technological fixes that history tells us can be problematic, while avoiding possible ways to prevent the problem in the first place.

Legislators showed they are still not willing to properly fund land preservation, a decision that is potentially illegal. That’s because in 2014, nearly 75% of Florida voters supported a constitutional amendment requiring the state to purchase land for conservation.

The legislature responded by spending only a pittance on land preservation and using monies intended for preservation to fund staff salaries and other normal expenses related to existing land management efforts. Conservation groups sued nearly two years ago and so far the state has lost in each round as the case advances. This year only $33 million was approved for land conservation purchases, down from $100 million last year. That means we lose another year in which thousands of acres of wild Florida will be lost to development.

As legislators head home, there will be hard questions following such a poor session on environmental issues. I have a whole list of them already, and I intend to ask them.