BP Disaster: 9 years later. Have we learned our lesson? 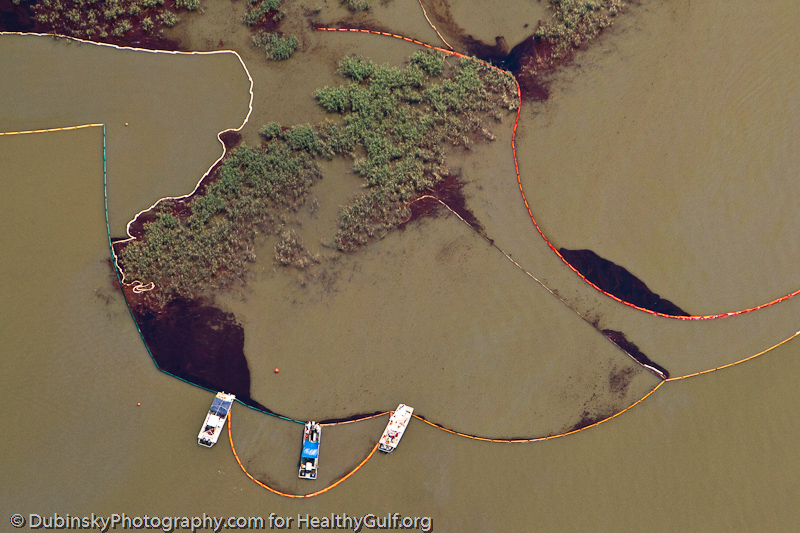 Today marks 9 years since BP’s Deepwater Horizon platform exploded, killing 11 people and leading to the largest oil drilling disaster in United States history. The 205 million gallons of oil and 1.8 million gallons of dispersants that were released into the Gulf had widespread impacts on the health of people, wildlife, coastal ecosystems, and the region’s economy. Although BP and the other responsible companies were forced to pay billions of dollars for restoration efforts which are ongoing, we are still feeling the impacts of BP’s drilling disaster today, for example 22% of the Gulf of Mexico Bryde’s were decimated by BP oil and they have just been declared an endangered species this month.

Those of us who lived through that disaster never again want to see an unchecked gusher spewing oil into the Gulf, waves of oil and tar washing up on our shores, oiled pelicans struggling to survive, and our fishermen put out of work because of the bad actions of a company like BP.

In the wake of the BP drilling disaster, the Obama administration put new well safety and blowout preventer rules in place, based on the recommendations of the bipartisan National Commission on the BP Deepwater Horizon Oil Spill, to directly address the problems that led to that disaster. Sadly, the Trump administration is currently in the process of rolling back key provisions of those new safety rules - once again putting the Gulf coast at risk of a catastrophic oil spill.

Meanwhile, the Trump administration is also considering a radical “5 year plan” to drill off nearly every U.S. coastline, including the eastern Gulf of Mexico off the coast of Florida, which is currently protected by a Congressional moratorium. Florida and many states that border the Atlantic Ocean rely on clean beaches and healthy waters to drive their economies.

The current 5 year plan proposal combined with the rollback of key safety provisions is a slap in the face to our coastal communities, putting at risk vibrant economies that employ hundreds of thousands of people for dirty and dangerous offshore development.

Rather than slashing safety rules and opening new areas like the eastern Gulf of Mexico to drilling, we should be ending new offshore oil and gas leasing and beginning the transition to a clean and just energy economy for all.