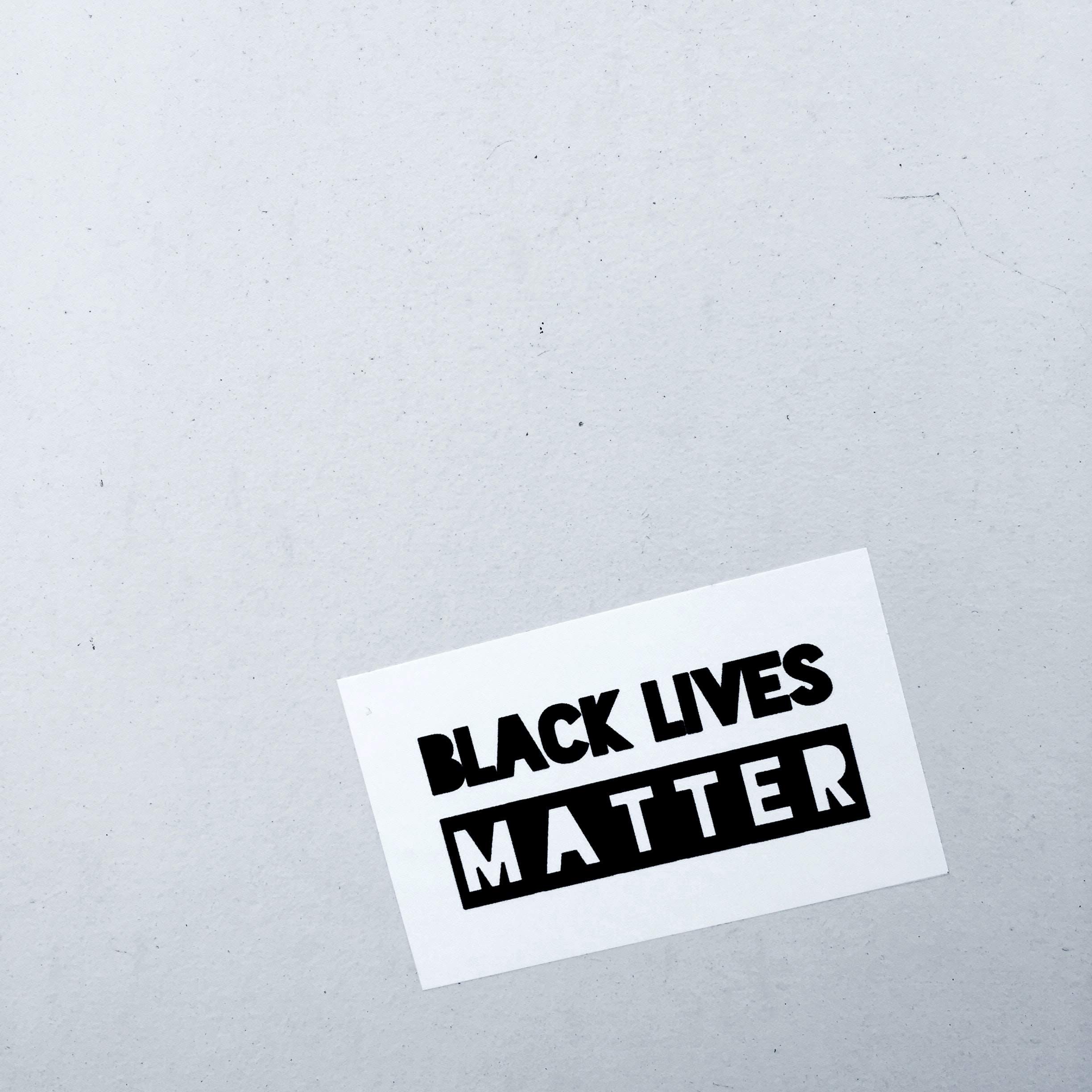 Healthy Gulf stands in solidarity with Black people across the Gulf South and the U.S. as communities yet again watched an unarmed Black man slain at the hands of the police. His life mattered. To his family. To his children. To his friends. To us.

While George Floyd’s murder was egregious and caught on film in broad daylight, it is not an isolated incident. Overt and covert racism are still pervasive in all communities and all institutions.

Simply not being racist oneself is not enough. We must all do the work to become anti-racist. Healthy Gulf is committed to working at the intersection of environmental and justice issues, supporting the fighting for racial and environmental equity.

Healthy Gulf's 25 years of collaboration with communities of color along the Gulf has made one thing painfully clear to us. Communities of color have been forced to pay the biggest price for “economic growth” -- suffering destruction of their environmental resources and damage to their health and their lives. We will continue to support these communities in their fight against environmental injustice and systemic racism.

We believe that the right of communities suffering injustice to protest is inalienable under the First Amendment of the Constitution. We condemn this grotesque act of violence against George Floyd and the many other victims of institutional violence that have come before him. And we call for an end to racial profiling and police brutality towards black people and other people of color.

Healthy Gulf stands in solidarity with the Movement for Black Lives (M4BL) and endorses their statement of demands and the M4BL week of action. We will advocate for the M4BL demands, and we will engage our supporters, members, and allies to take action to confront the police violence, inequality, and racism plaguing the Gulf South and the country as a whole.

We promise to listen first, and then engage with our peers to seek justice for all.